Postmenopausal Webinar
In this exclusive webinar, Robert Ferguson interviews Dr. Mache Seibel who is one of the leading authorities on menopause. The below buttons connect you to the recommended product TRIM and contact information.

In the studies about CLA and postmenopause, the amount of CLA used was 3.4 grams, which is exactly what’s in TRIM.

Although human studies reported somewhat inconsistent results, the in vitro studies using ER‐positive human breast cancer cell lines have shown that CLA has a strong anticancer activity with the inhibition of ER signaling (Tanmahasamut and others 2004; Liu and Sidell 2005; Wang and others 2008; Bocca and others 2010).

TRIM is the only product that features an innovative, first-in-the-world combination of two leading technologies for a body transformation experience—Conjugated Lineoleic Acid (CLA) to accelerate fat reduction, and Collagen/HA Matrix® Technology to improve muscle tone and restore youthful skin.

"In my work with helping people who are pre-diabetic and those diagnosed with Type 2 Diabetes, wanting to drop body fat and improve body composition, as well as women who are Postmenopausal, TRIM is the primary supplement I recommend along with increased activity and the nutrition principles of the Diet Free Life methodology," says Robert Ferguson, CEO of Diet Free Life, nutritionist and respected author.

Studies demonstrate that declined estrogen levels in women after menopause can cause a number of significant health issues, and various estrogen receptor ligands have been clinically evaluated for postmenopausal treatment. CLA has been shown to display protective effects against menopausal symptoms such as bone loss and metabolic dysfunctions in both animals and humans.

Guess what gives you 3.4 grams of CLA in one tablespoon? YOU GUESSED RIGHT, TRIM.

If you have not ordered your TRIM as of yet, click on the button below:

Click to Buy TRIM
Click to E-mail Pastor Maryann
Subscribe Below To Receive Updates, Giveaways & Specials:
Simply enter your name and email address below and receive FREE DOWNLOAD of Recipe Cookbook:
Sign Up For Free
We Respect and Handle Your Information With The Highest Privacy Standards and Safeguard It With All SSL and PCI Compliance Regulations. We do not sell or giveaway your contact information. You can unsubscribe at any time. 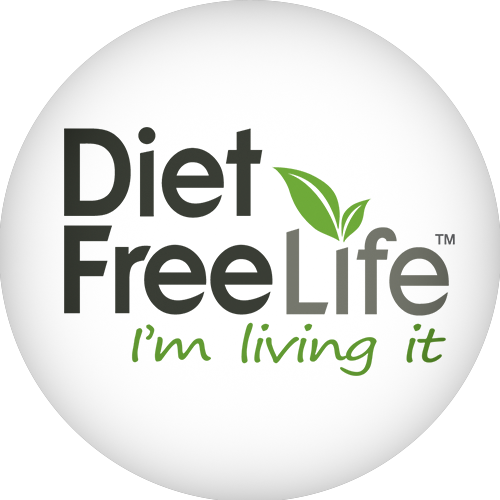